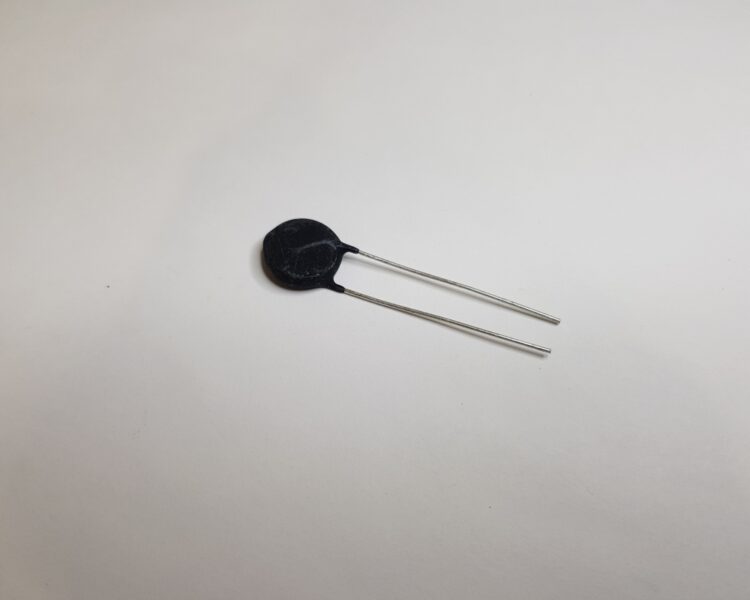 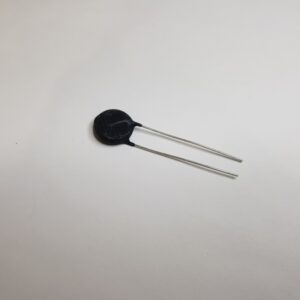 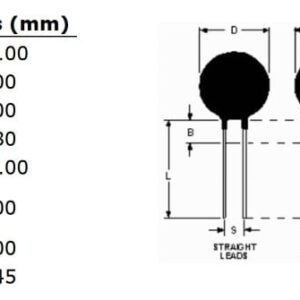 The SL15 5R007 inrush current limiting thermistor from Ametherm offers a maximum steady state current of 7A (up to +25°C), resistance of 5Ω ±20% (at 25°C) and a maximum recommended energy rating of 50J. The Ametherm SL series suppresses surge currents that occur when electrical circuits are switched on, preventing serious damage to sensitive electronic components if their rated current values are exceeded. Connected in series with the load, at “switch-on” they limit the current due to its relatively high cold resistance. As a result of current flow, the thermistor self-heats and in turn reducing its resistance value so that once the initial surge current has been safely held off, the resistance in the thermistor is maintained at a low value to maximise efficiency

The below table gives the full specifications of the Ametherm SL15 5R007 series: 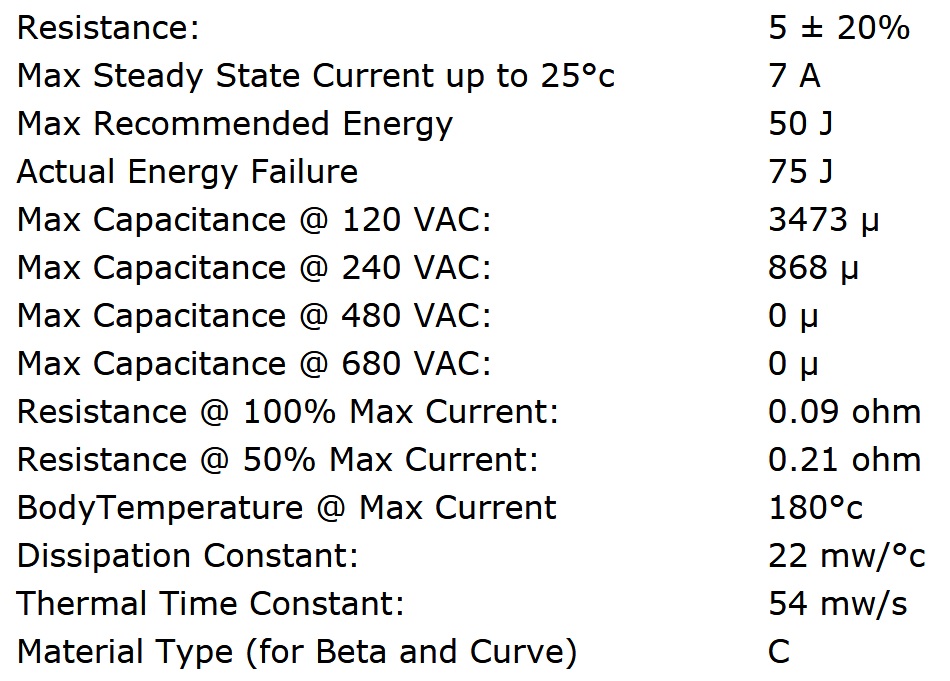