Who is NVE Corporation?

NVE Corporation is a leader in the practical commercialization of spintronics, a nanotechnology that relies on electron spin rather than electron charge to acquire, store and transmit information.

NVE products are based on either giant magnetoresistance (GMR) or tunnelling magnetoresistance. (TMR). These structures produce a large change in electrical resistance depending on the electron spin orientation in a free layer.

In giant magnetoresistance (GMR) devices, resistance changes due to conduction electrons scattering at interfaces within the devices. The GMR effect is only significant if the layer thicknesses are less than the mean free path of conduction electrons, which is approximately five nanometers. Critical GMR conductor layers may be less than two nanometers, or five atomic layers, thick.

The second type of spintronic structure NVE uses is TMR, which uses tunnel barriers that are so thin that electrons can “tunnel” through a normally insulating material to cause a resistance change. Tunnel barrier thicknesses can be in the range of one to four nanometers (less than ten molecular layers).

NVE was founded in 1989. The company is located in Eden Prairie, Minnesota, a suburb of Minneapolis. 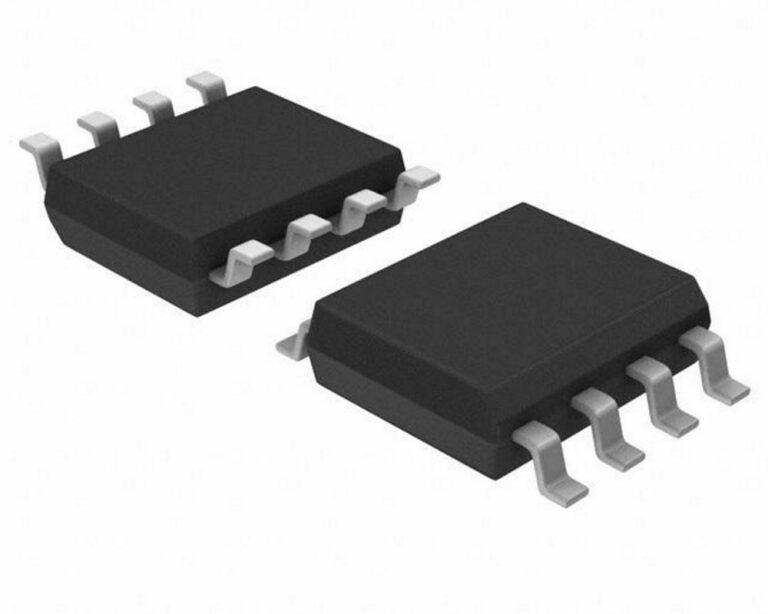